I saw this truck on my way to the fire station for work in 2011.  It was sitting under a carport covered in dust.  I spoke with the owner who wouldn’t part with it. After 10 years of pestering, I bought it last January.  It didn’t have a single speck of rust, and only 64,000 miles.  It had a blown head when it went down, but ultimately it needed it’s engine entirely replaced.  I changed the bed to a step side, and because there are already three black ones near by, I changed it’s color to white.  Rare find.  Thankful for it. 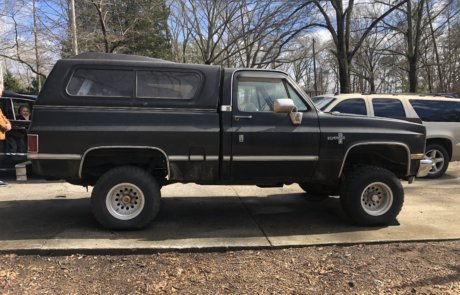 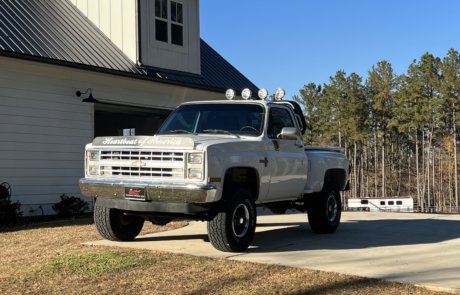 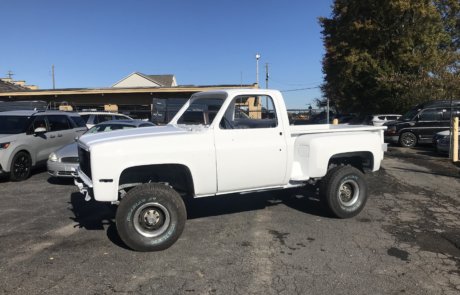 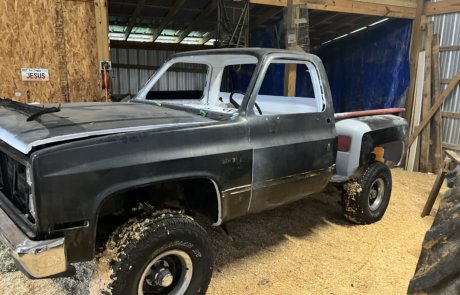 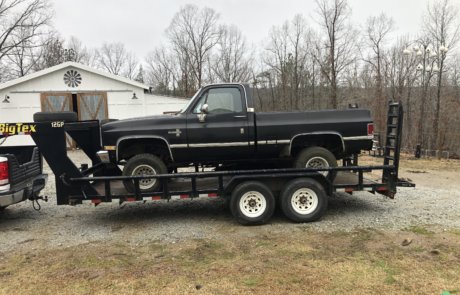 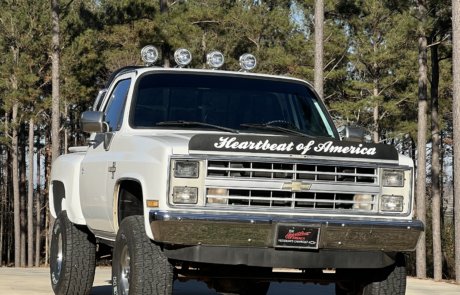