We ordered our 1982 Ford F150 from the factory and received it 1981 December.  The truck is white with Light Spruce Glow, which was a factory color for that year and has the 4.9L engine with the 3 speed with over-drive.  We have taught our kids, and now grandkids, how to drive with this truck.  The truck was stolen about 15 years ago but because of it’s unique color a friend of ours spotted it and recovered the truck.

We have replaced the front grill, tail-lights, and numerous other parts using LMC Truck over the years. Thanks! 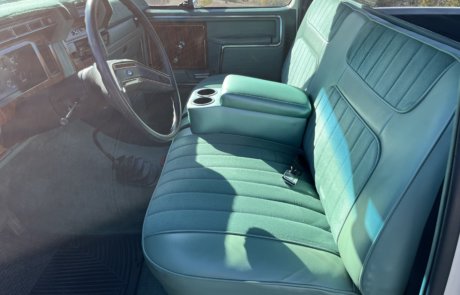 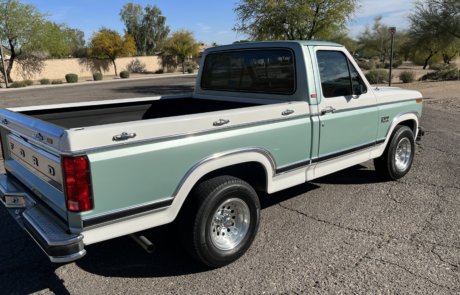 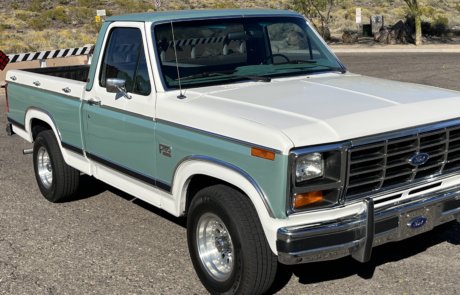 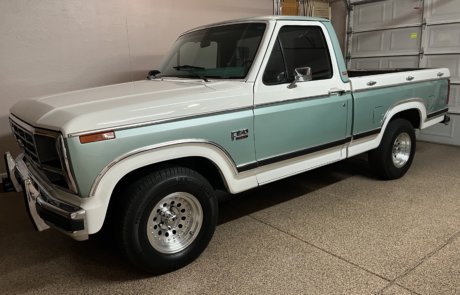 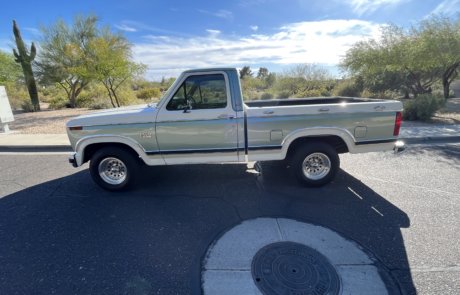