This F-100 Ranger XLT has been in our family since the day it was driven off the Ford lot by my uncle in 1972.  After a number of years, he sold the truck to my grandfather who drove it several years.  In the early 90’s, he then passed it on to his oldest son – my dad.  Dad drove it for many years and taught me how to shift the “3 on-the-tree” transmission when I was a teenager.  Dad didn’t do any mods on it except to eventually convert the transmission to a floor shift and put on a fresh coat of the original mallard green paint.  It was a daily driver for him for years and I remember making many trips to the lake pulling the boat with it.  Finally, in 2002 he parked it and never drove it again.

Fast forward to 2018 and my son James was 15 years old and starting to get interested in trucks, so my dad passed the keys on to him.  After sitting for so long, the truck was in need of some major TLC, but it wasn’t long before James and his dad got it fired up and back to life.  There was a hole in the original in-cab gas tank, so the first project was to relocate and install an external fuel tank.  Since then, James has been obsessed with restoring and slowly customizing it as his funds have allowed, and he is thankful for the great parts selection at LMC Truck to be able to find exactly what he needs.

At the time he was given the truck, James only had his learners permit, so he spent many a mile driving up and down our private country road and around the pasture with our dog Bo.  However, as soon as he got his license he was out riding back roads for hours in the ‘Ol Green Bean’ as he named it.

James loves taking it to truck shows and cruising it on the brick streets and through our small town because it always gets lots of smiles, waves, and thumbs ups, and may have even had a local cop or two pull him over just to check it out.

It’s a priceless treasure in our family, that spans four generations.  And while my uncle, my grandfather, and now recently my Dad have all passed away, it’s a family connection that we will forever cherish. 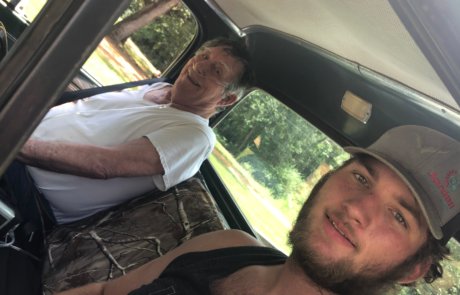 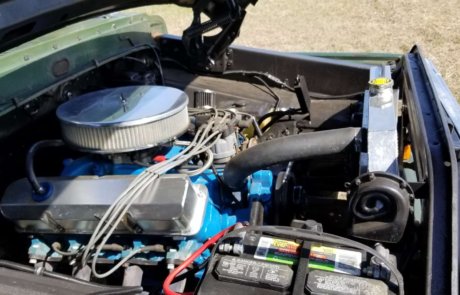 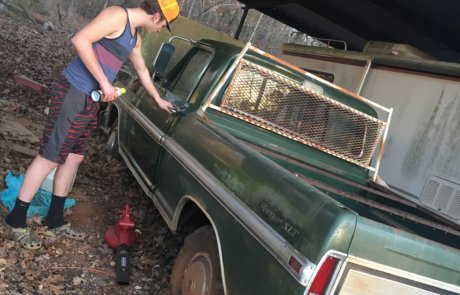 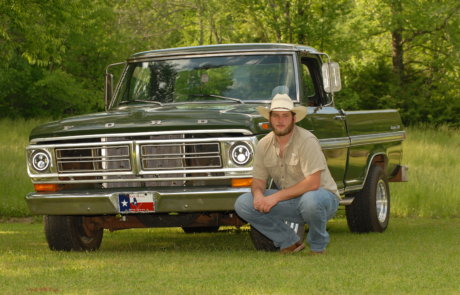 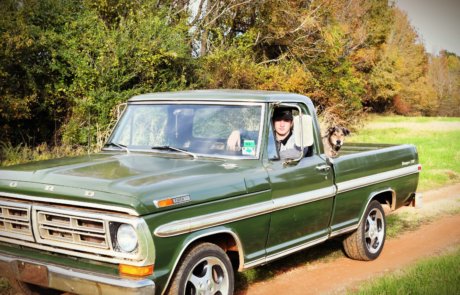 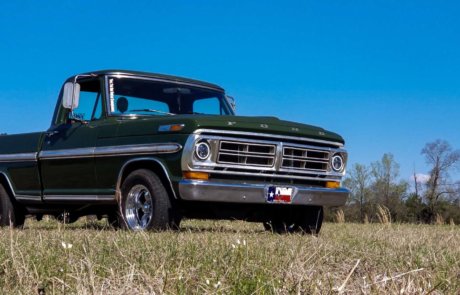