I purchased this truck the Spring of 1981 off of a car lot in Nampa, Idaho.  The truck was from Arizona where it had been ordered by the original owner.  It had 24,000 miles on it.  I drove it everyday for the next 11 years to work.  Eventually I was able to just park it in the garage, and drive it on the weekends.  At that point it had 90,000 miles on it.

After retirement in 2015 I decided to restore it.  We started by a complete rebuild on the original 351M motor.  We installed a mild RV cam, Edelbrock 4barrel intake and carb with hooker headers.  The factory C-6 transmission was rebuilt and we installed a street strip kit in it for better and positive shifts.  The factory traction lock 325 differential was also refurbished.  I installed a lowering kit dropping the front 3 inches and the rear 4 inches.  All AC and heater components have been replaced, and a complete interior package was installed.  The body restoration began, stake holes were filled and smoothed, grille shell and grille were replaced, bumpers rechromed.  My painter found the original paint code and added a lot of metal flake to it.  After new wheels and tires it’s finally done.

It will always remain in the family, and go to my son, then my grandson. 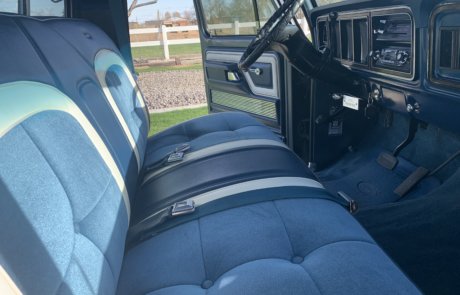 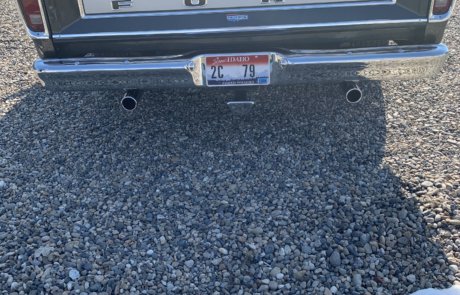 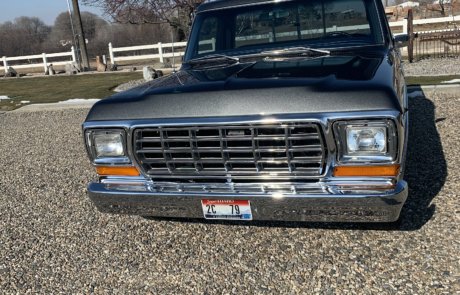 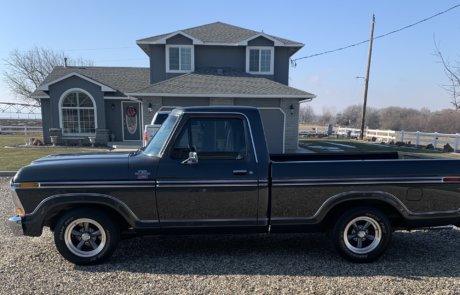 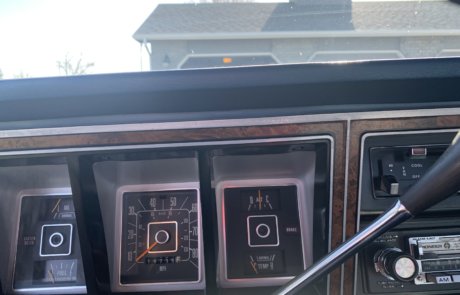