I had the truck 2 weeks, only got to drive it twice, and was hit by a drunk driver.  The truck was totaled, and I had a broken wrist.

After a long wait for insurance, about 2 months later, I found another ’96 F150 short bed, same color as the first, but it’s in a lot better shape than the first one!

I absolutely love this truck.  Things happen for a reason. 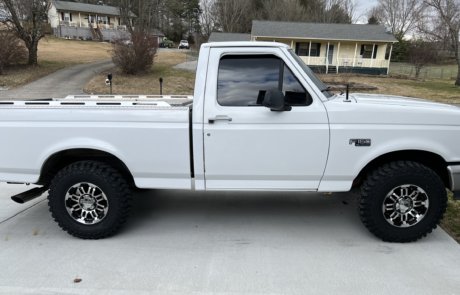 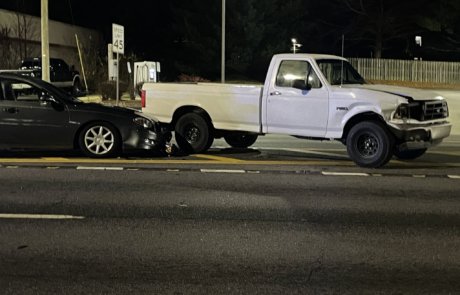 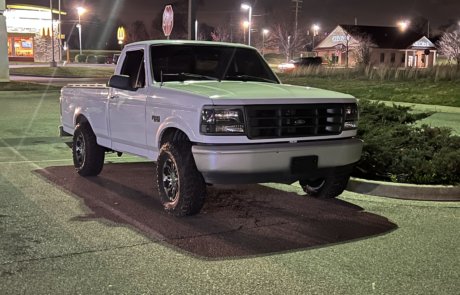