About 12 years ago, I bought a truck.  I was a young Lance Corporal in the Marine Corps, stationed in Yuma, AZ.  I was on my own for the first time in my life, and all of my fellow Marines in Yuma seemed to have a 4WD that they would take out into the desert after work and on weekends, get loud and have fun.  I wanted to be a part of that, and I wanted a truck that would keep up. On Craigslist, I found an ad for a 1983 Chevy K10 with a 6.5 diesel.  I called immediately, and it was my truck by the following afternoon.  Shortly after, she was given the endearing name of “Helga”.  Over the years, from changing a starter in the DMV parking lot, pulling stuck vehicles out of the soft desert sand, changing a leaf spring in the middle of the only mud hole in Yuma, and spending hours and hours in the barracks parking lot and friend’s garages, this truck taught me (by necessity) how to maintain a vehicle, troubleshoot, diagnose, and repair.  Some of my greatest times I had in Yuma were in, on, or under this truck.  I made some of the best friends I’ve ever known, convoying out into the desert with no plan, no map, and not a care in the world.  This truck never got stuck, never let me down, and has carried me over some rocky roads.

All that being said, when I got out of the Marines I promised Helga that I would let her get her makeup done and retire her from the mud holes and dirty roads. There is still some interior work to be done, but nearly every part that I have replaced has come from LMC Truck.  Thank you to the team at LMC for giving me the opportunity and ability to bring some life back into Helga! 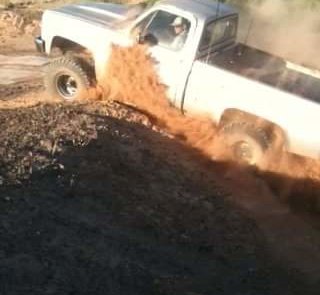 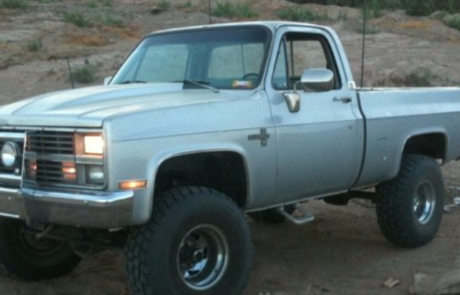 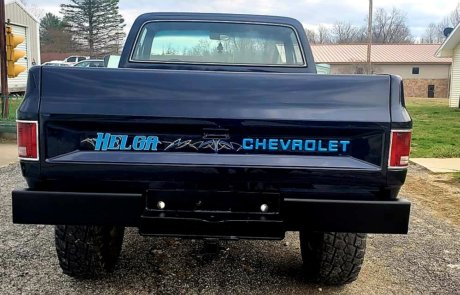 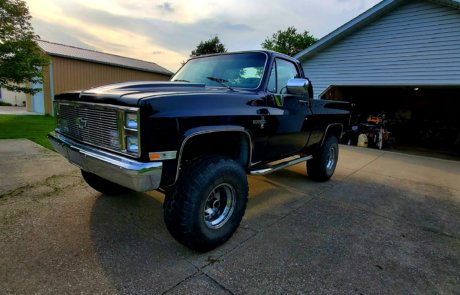 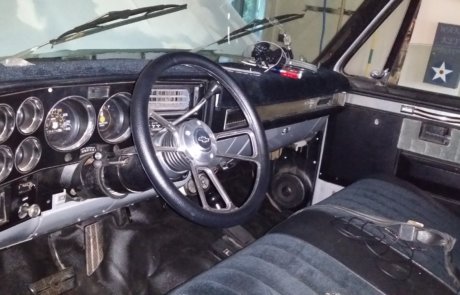 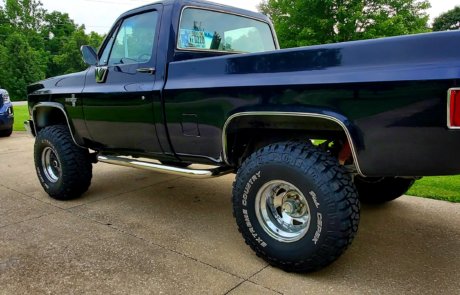