When my dad pasted away suddenly in Jan. of 2021 the family was left in a state of shock.  In the days that followed I kept remembering the experiences we had in his old 1985 K20, so the search began.  All I knew was who he sold it too in the late 90’s.  After a few phone calls I realized that the truck had never been far from home over the last 24 years.  It had changed hands two more times, but never left the county.  Its last stint was as a flatbed hay/feed truck, which after many years of hard use was sold to a family that had it parked outside for the last two years in hopes of restoring with their son someday.  In all honesty I was shocked to have even found it, let alone in the same county.  As I placed the call I was hoping for the best, with cash in hand.  The answer I received was “Not for sale”.  I explained the circumstances and asked again, once more the reply was “Not for sale, however, we will trade you”.  All I had to do was find another square body 4×4 to trade. Let’s just say all the pieces fell together.  They received a nice K20 in trade for my dad’s old truck.  Fast forward 17 months later after hours in garage the restoration is complete.  There are so many people to thank including LMC Truck for making this happen and allowing me to bring back a piece of my dad and those precious memories in his K20. 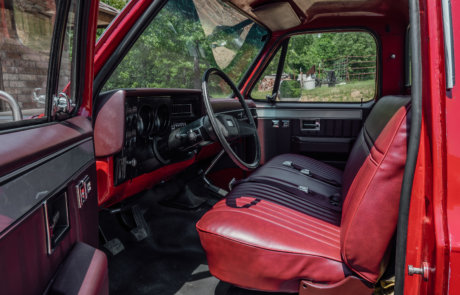 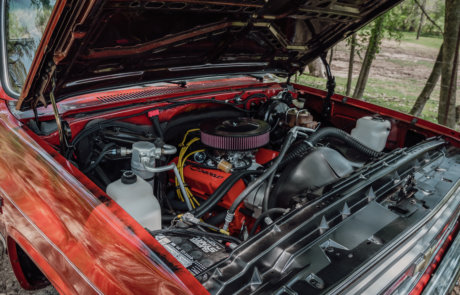 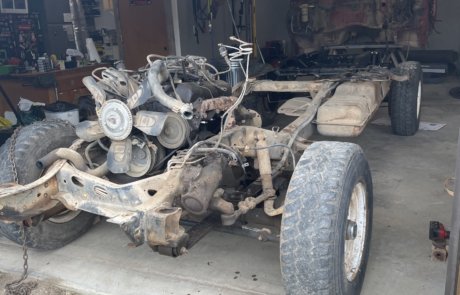 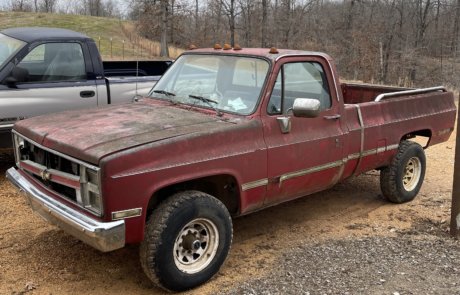 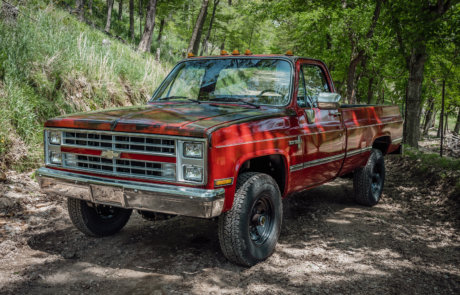 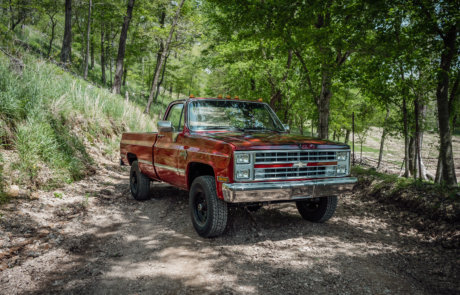