This is actually a story of our son Christopher’s truck. In 2007 he decided he wanted to get a job to save some money to buy a Ford Ranger so he started scooping ice cream at a local vegetable stand. In 2010 he found a 1999 Ranger which would become his favorite possession. He always envisioned doing a 5.0L swap but it was just a dream up until 2018 when he came across a 1997 5.0L explorer so we dragged it home. I’m an electrician and he owns an Italian cafe so this project was not in our wheelhouse but my dad was a mechanic so we built this in his memory. After about a year of working in his dirt floor garage and a lot of blood sweat and tears it was indeed a 5.0L V8 Ranger. After putting about 1000 miles on and being unaware of a factory recall concerning the cruise control brake switch, the unthinkable happened and it burst into flames in a Taco Bell drive thru. We just couldn’t let it go so we dragged it home and tried to figure out how we could save his legacy. We tore the truck apart, engine, cab, all the wiring, dash, interior etc and dug through scrap yards to find parts and pieces. We even watched YouTube videos to figure out how to paint and polish and after another year and a half we had rebuilt his truck once again. Hence the title. “Fools Gold” This turned out to be the best father and son project I could ever imagine. It no longer has cruise control. 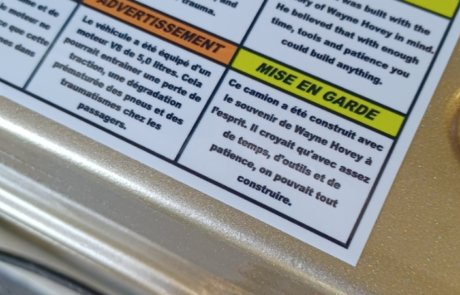 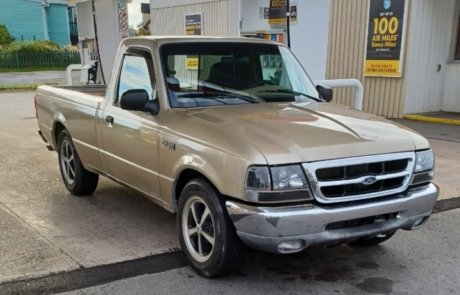 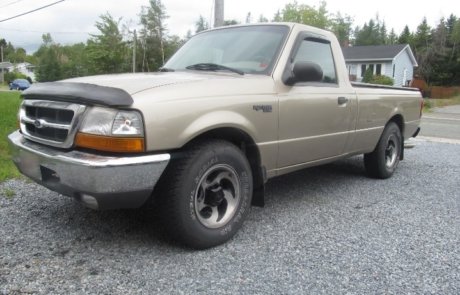 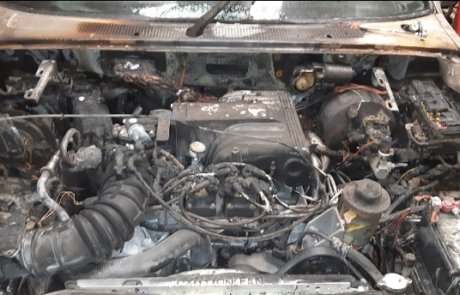 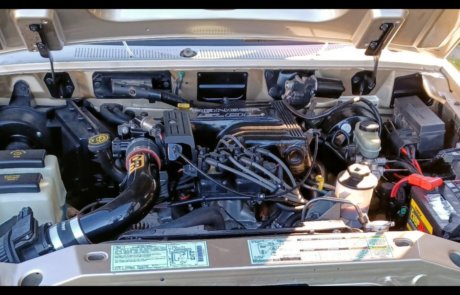