I fell in love with this era of Chevy trucks back in high school in the early 1970s. Purchased this one in 1996 from a gentleman in Prescott, Arizona. It had rusty rocker panels and needed new paint. A friend and I replaced the engine in 1998 with a crate motor. It’s a 345 horsepower high output 350 Chevy small block with an Elderbrock 4 barrel carb and Hedman headers. Transmission and transfer case were completely rebuilt. The truck has had numerous parts replaced and LMC truck has been one of the main suppliers. The truck was repainted in 2012. The truck currently has over 192,000 Miles and is going strong. I get many compliments on it and I’m not planning on selling it anytime soon. The truck is not just for show, it takes us camping in the summer and down south of the border to Rocky Point. (We once pulled a water truck free that was stuck in the sand.) We use it to haul firewood and help family move with it. Chevy’s rock! 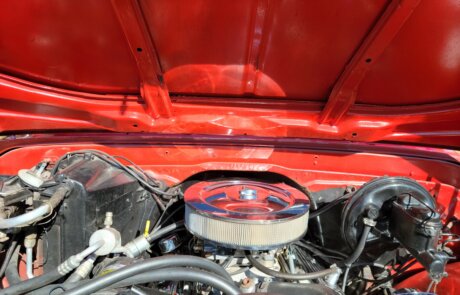 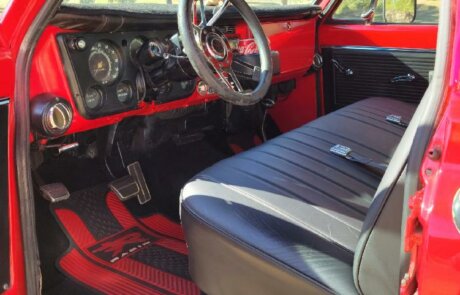 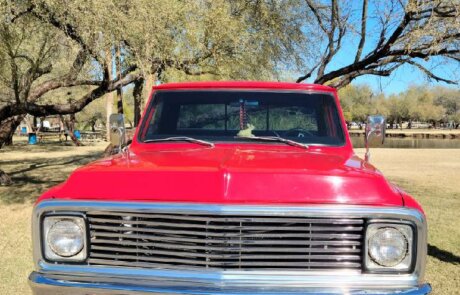 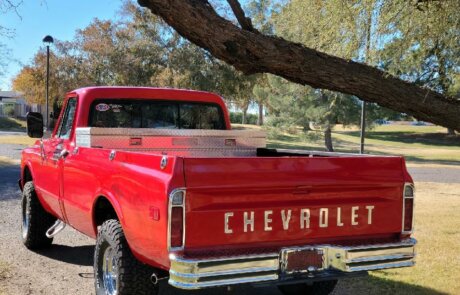 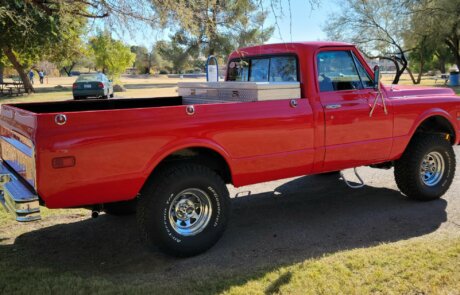 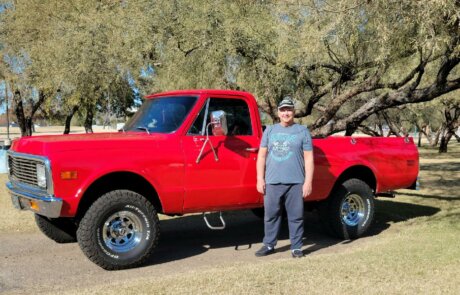